Studio S19 is a film studio and production company that, with the help of innovative solutions, can produce complex productions for companies and organizations.

When the company was to change its name, a new logo and identity were developed to communicate their position and approach. Inspired by the forms of the photo and film industry – such as the lens, the rec symbol, the focus indicator and the ring light – the logo is built up of circles, which also highlight the company’s creativity and playfulness. These reappear as a graphic element in everything from printed matter to moving animations. 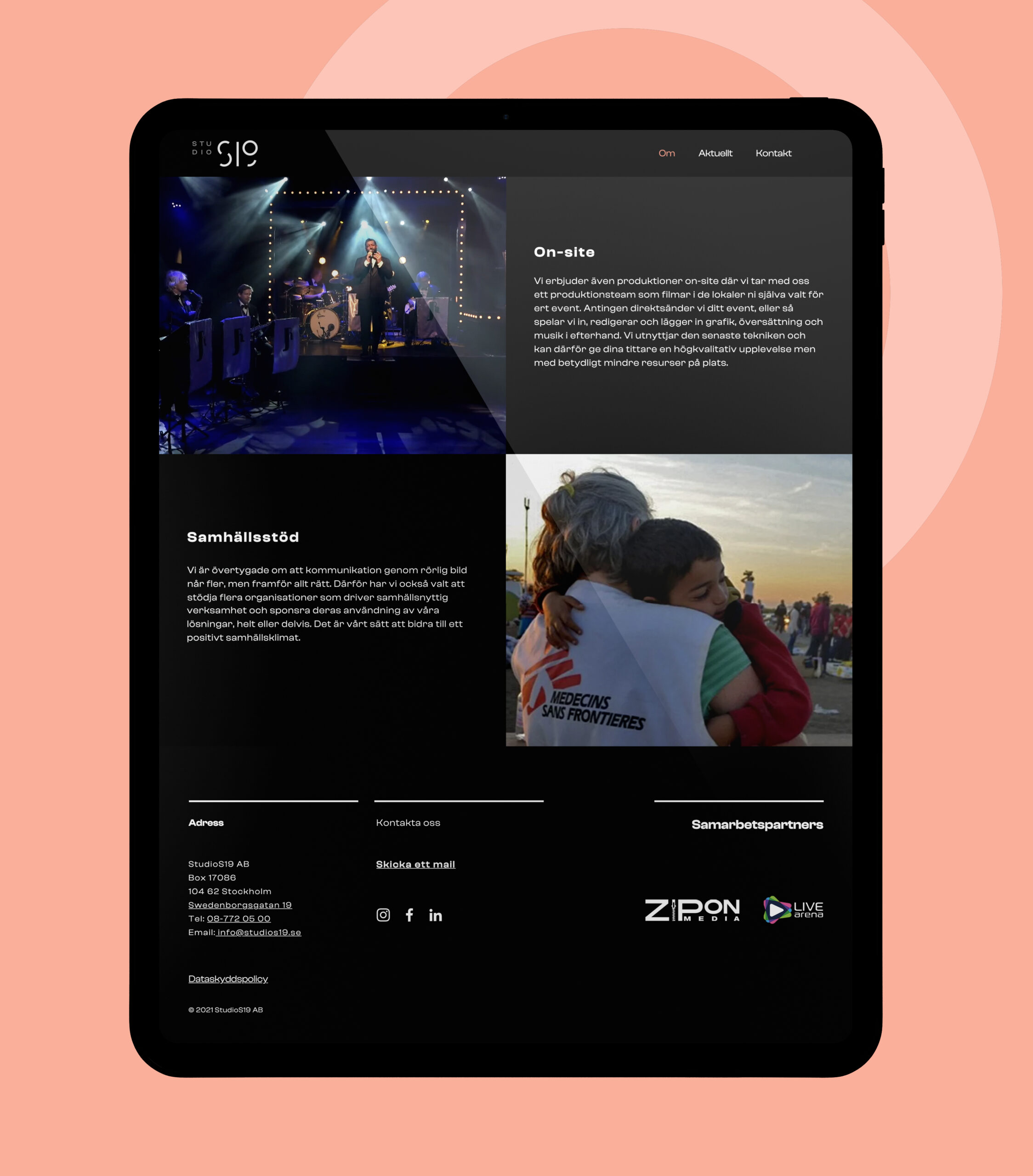 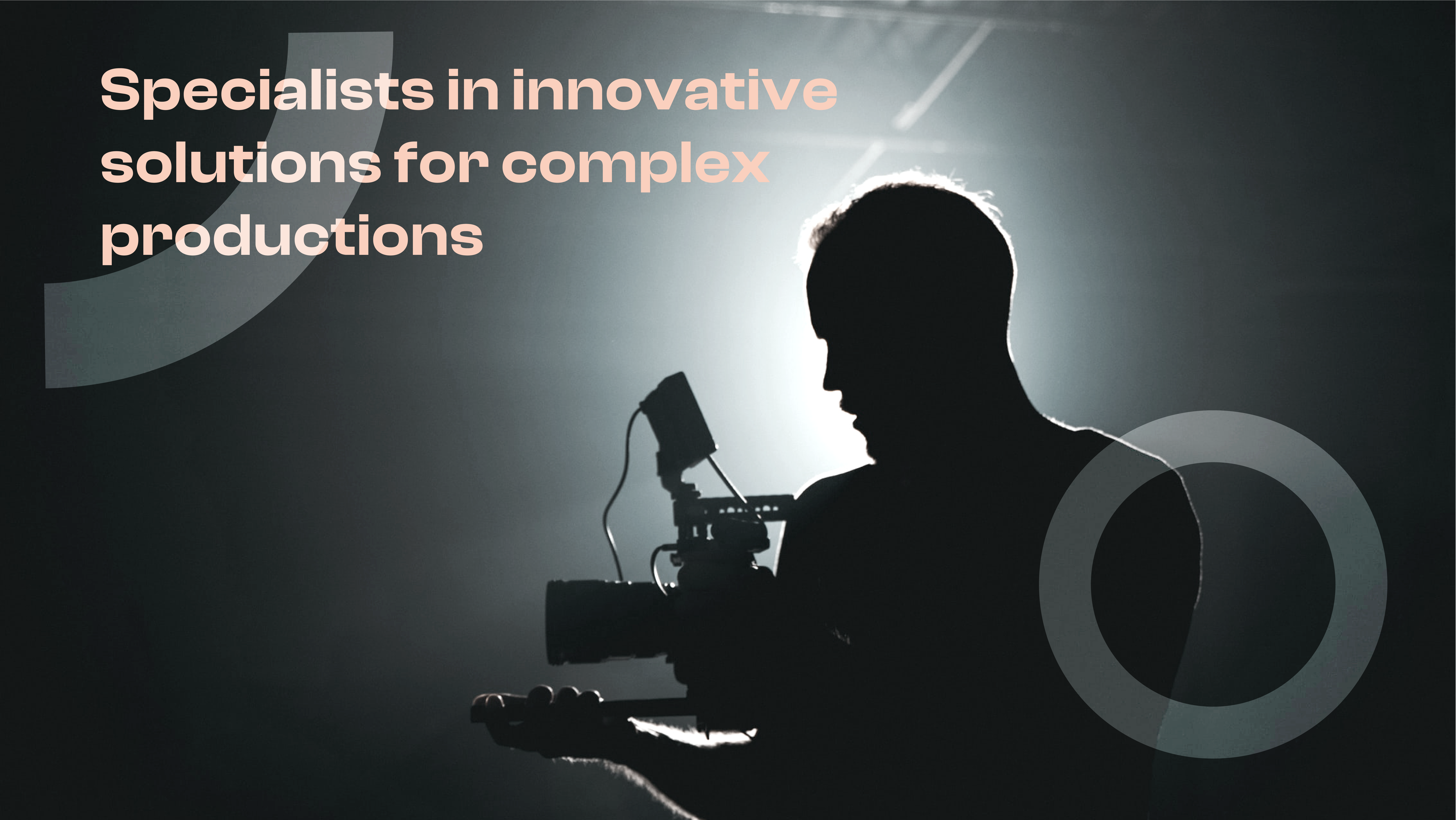 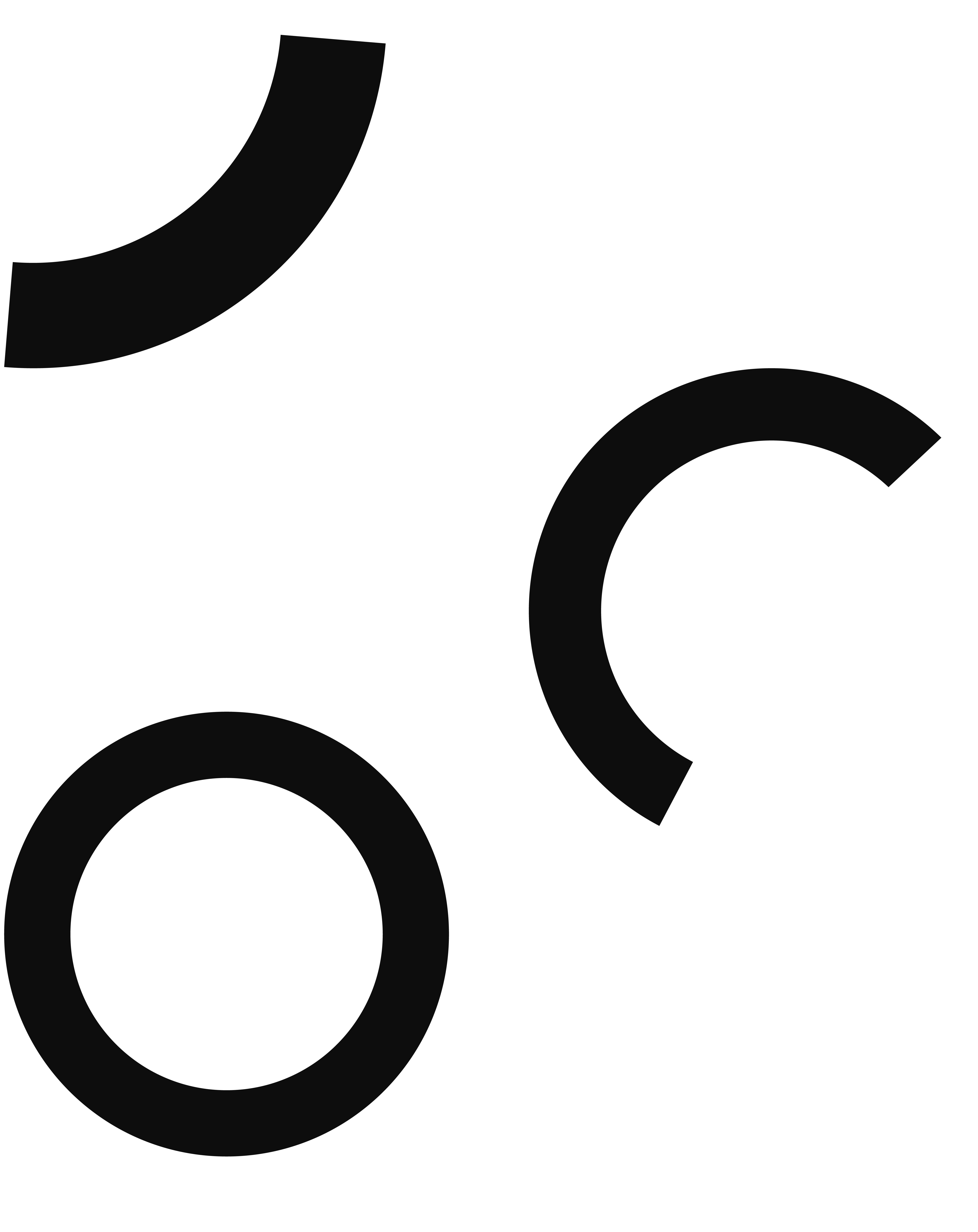 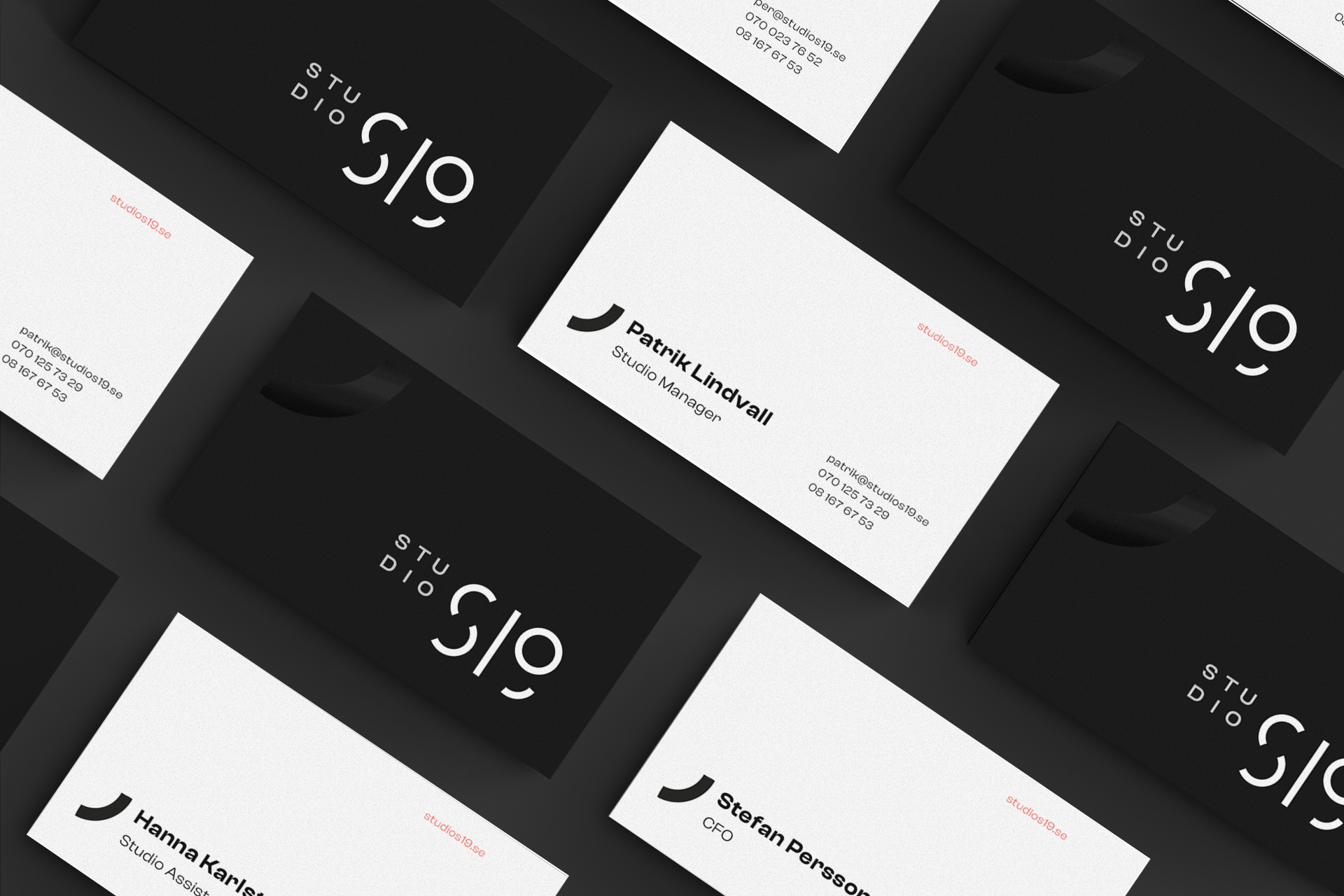 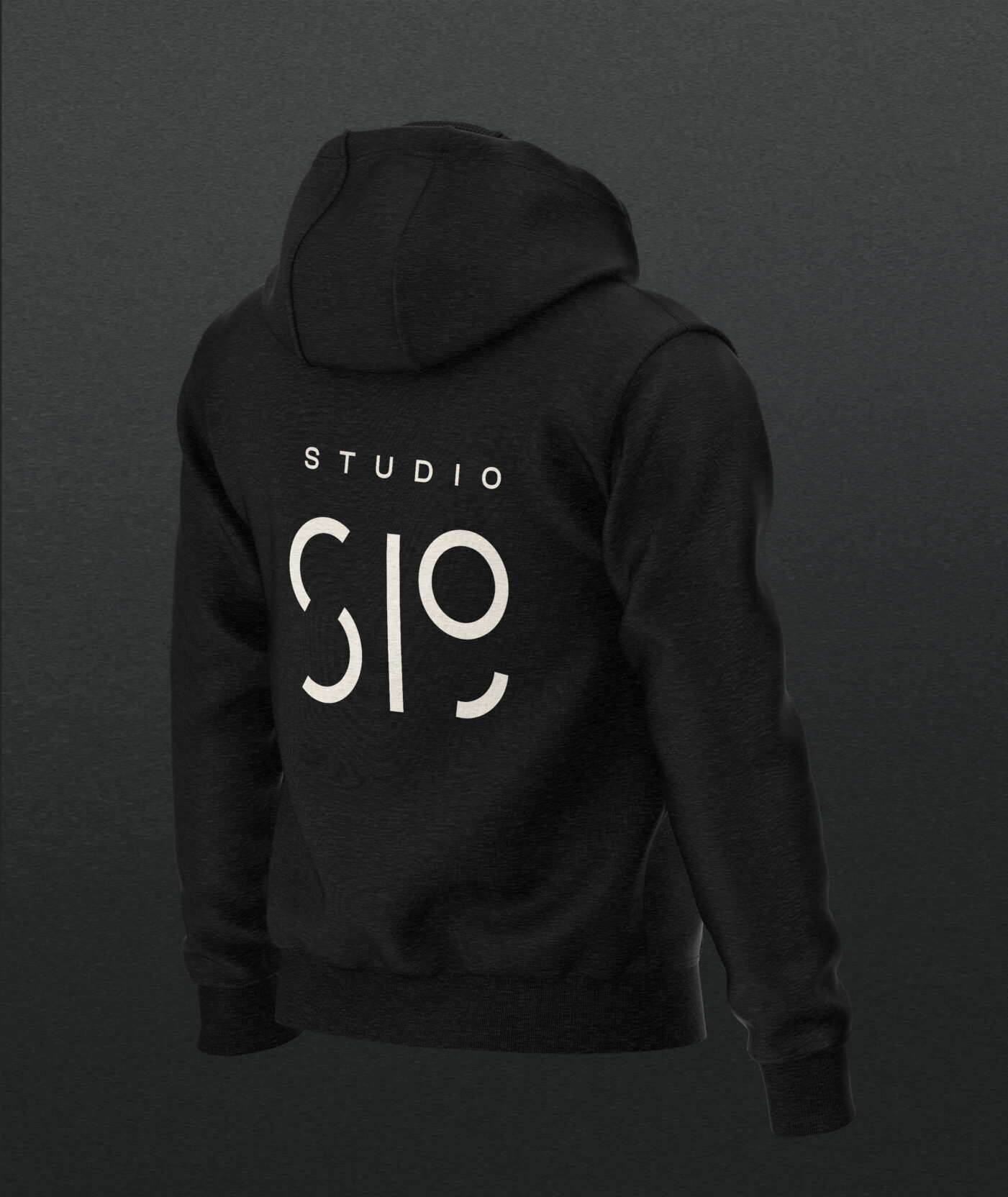